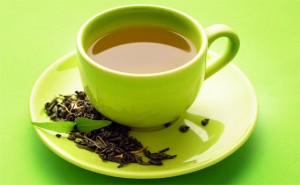 Studies have found that some teas may help with cancer, heart disease, and diabetes; encourage weight loss; lower cholesterol; and bring about mental alertness. Tea also appears to have antimicrobial qualities.

All ‘real’ tea is derived from the Camellia sinensis plant, a shrub native to China and India, and contain unique antioxidants called flavonoids. The most potent of these, known as ECGC, may help against free radicals that can contribute to cancer, heart disease, and clogged arteries according to Louise Chang, MD, a contributor to WebMD Magazine.

Purists consider only the following teas to be the real thing…

The Best Tea For Your Health

Made with steamed tea leaves, it has a high concentration of EGCG and has been widely studied. Green tea’s antioxidants may interfere with the growth of bladder, breast, lung, stomach, pancreatic, and colorectal cancers; prevent clogging of the arteries, burn fat, counteract oxidative stress on the brain, reduce risk of neurological disorders like Alzheimer’s and Parkinson’s diseases, reduce risk of stroke, and improve cholesterol levels.

Made with fermented tea leaves, black tea has the highest caffeine content and forms the basis for flavored teas like chai, along with some instant teas. Studies have shown that black tea may protect lungs from damage caused by exposure to cigarette smoke. It also may reduce the risk of stroke. Black tea has lower concentrations of polyphenols than green tea; but their antioxidizing power is still high.

Uncured and unfermented. One study showed that white tea has the most potent anticancer properties compared to more processed teas.

In an animal study, those given antioxidants from oolong tea were found to have lower bad cholesterol levels. One variety of oolong, Wuyi, is heavily marketed as a weight loss supplement, but science hasn’t backed the claims. Black tea has lower concentrations of polyphenols than green tea; but their antioxidizing power is still high.

Made from fermented and aged leaves. Considered a black tea, its leaves are pressed into cakes. One animal study showed that animals given pu-erh had less weight gain and reduced LDL cholesterol.

All these teas also have caffeine (although less than coffee) and theanine, which affect the brain and seem to heighten mental alertness. 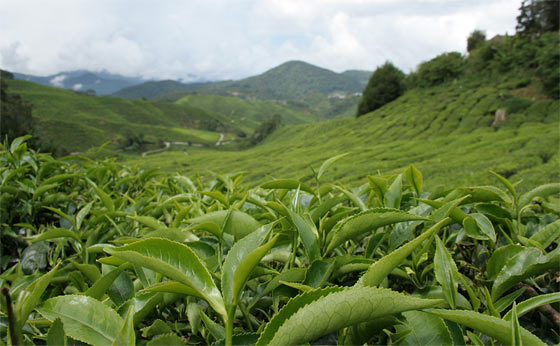 The tea shrub (Camellia sinensis) grows 4-6 feet, and can be grown outside in zones 7-9.

When tea is stored in optimal conditions — vacuum-packed or nitrogen-flushed in temperature- and moisture-controlled environments — the tea will stay fresh as follows:

Pu-erh tea: varies (actually needs some air exposure, which makes it improve with age.) Some pu-erh teas are 30-50 years old.