One of the most challenging things to prepare for is a type 1 (insulin dependent) member of your network. However, contrary to what some believe it is possible to do and being a diabetic prepper does not have to be an oxymoron. Type 1 diabetics don’t have to count themselves dead when the SHTF if they follow a few prepping tips. 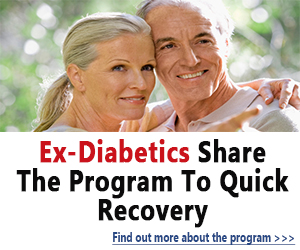 Ultimately, there is no way for type 1 diabetics to survive indefinitely without insulin. However, a low carbohydrate diet, close monitoring of blood sugar levels to promote absolute minimum insulin usage, and the management of ketone body acidosis will make stocked insulin supplies last much longer.

One Reply to “Diabetic Survival in a SHTF Scenario”