It’s not too difficult to understand that we are well on our way to a paradigm shift in America; in fact we’re in the midst of it right now. The writing is on the wall and can no longer be ignored.

The US government has run up trillions of dollars in debt, and given the recent debates over the country’s debt ceiling, we can rest assured that neither Congress or the President will act to curtail spending and balance the budget. We will continue adding trillions of dollars to the national debt clock until such time that our creditors no longer lend us money. 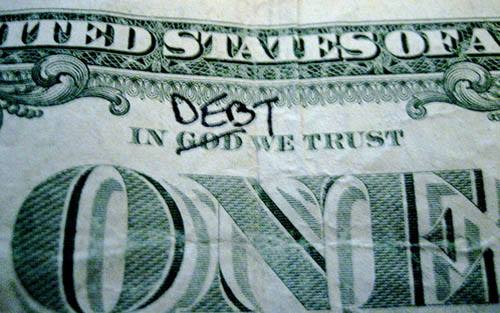 From the monetary side, the Federal Reserve’s response to this unprecedented crisis has been to simply “print” more money as is necessary. On top of the trillions in dollars already printed thus far, the Fed continues quantitative easing to the tune of about $80 billion per month. It’s the only arrow left in the Fed’s quiver, because failing to inject these billions into stock markets and banks will lead to an almost instant collapse of the U.S. financial system. Unfortunately, the current strategy is chock full of its own pitfalls, the least of which being the real possibility of a hyperinflationary environment developing over coming months and years.

On Main Street, average Americans have seen their wealth decimated. They’ve lost millions of jobs and homes over the course of the last five years. And if recent reports are any indication, the destruction of the middle class will continue unabated for years to come. The resulting effect is a vicious negative feedback loop that continues to build upon itself. Americans no longer have money (or credit) to spend to prop up the economy, thus more jobs will be lost, leading to more people requiring government assistance for everything from food to shelter.

We are, on every level, facing a collapse of unprecedented scale.

As noted by International Man Jeff Thomas of Casey Research, it’s not that difficult of an exercise to predict what’s coming next:

The number of people whose eyes have been opened seems to be growing, and many of them are asking what the collapse will look like as it unfolds. What will the symptoms be?

We know a collapse is coming… If you’re paying attention you probably have the distinct feeling that we are in the middle of it right now. And guess what? The government and military know it’s coming too, as evidenced by large-scale simulations of exactly such an event and its fallout.

But the collapse of our financial system, or hyperinflation of our currency, or a meltdown in US Treasuries is only the beginning. We know some or all of these events are all but a foregone conclusion.

What we don’t know is the timing of the trigger event that causes the global panic to ensue and what will happen after these primary events take hold.

According to Jeff Thomas, while we can’t know for sure, the following “secondary events” are the most likely outcomes when the system as we have come to know it destabilizes.

But, along the way, there will be numerous surprises—actions taken by governments that may be as unprecedented as they would be unlawful. Why? Because, again, such actions are the norm when a government finds itself losing its grip over the people it perceives as its minions. Here are a few: 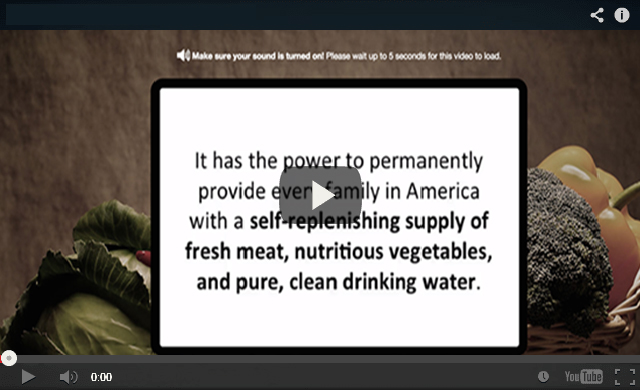 The above list is purposely brief—a sampling of eventualities that, should they occur, will almost definitely come unannounced. As the decline unfolds, they will surely happen with greater frequency.

We could go point by point on this list and provide a plethora of evidence to validate Jeff’s claims, but that would take pages upon pages of references.

The fact is that the US government, for the last decade, has been moving increasingly closer to what can only be described as a police state. With watch lists, militarized police departments, legislative actions, and executive orders the government has already set the stage for these secondary events.

When the system itself is no longer able to support the tens of millions of Americans receiving monthly government assistance, one hiccup could set the whole thing ablaze.

While it can’t be avoided on a national scale, there are advance preparations that individuals and their families can make to, at the very least, insulate themselves from the secondary event triggers. This includes storing essential physical goods and keeping them in your possession. Things like long-term food supplies, barterable goods, monetary goods, self defense armaments and having a well thought out preparedness plan will, if nothing else, provide you with the means necessary to stay out of the way it all hits the fan.

One Reply to “After the Collapse: Six Likely Events That Will Follow an Economic Crash”