Movies and television are great at telling stories, but not so great at sticking to reality. There are a few persistent myths seen on a regular basis in movies and TV that are so common that some people consider them real. CPR won’t put you back in the fight, jumping off that building will kill you, no matter how much trash you land in, and it takes more than a compulsory gun lesson to pull off consistent headshots.

It’s time to lay some of these movie survival myths to rest so everyone is on the same page and surviving the right way when TSHTF. Here’s 5 survival skills the movies always get wrong and what you can do to make them right. 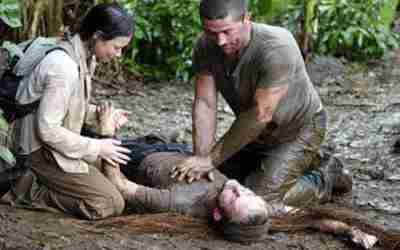 Everyone’s seen someone get CPR on a TV show or a movie before. A few breaths into the victim’s mouth and some beating on his or her chest and bam! they’re back to life and in the fight again.The truth about CPR couldn’t be farther from this, however. CPR, or Cardiopulmonary Resuscitation is an emergency procedure that’s performed to try and manually preserve brain function until further professional measures can be taken. CPR doesn’t jump-start your heart, but rather gives the victim a fighting chance.

Don’t give up on CPR if the person doesn’t spring back to life in a minute, but instead keep going until help arrives. Take a CPR class and get certified while you’re at it. CPR performed incorrectly is deadly.

Getting Knocked Out Isn’t a Big Deal 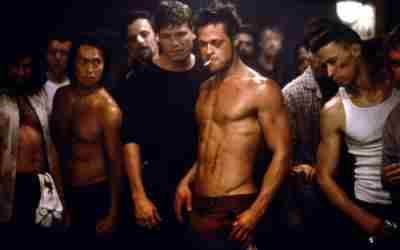 Another great movie myth has to do with getting knocked out. As far as the movies are concerned, taking a solid blow to the head isn’t a big deal at all and you’ll just wake up in a little while with a bad headache.

A blow to the head, not even counting the one that knocks you out, is pretty serious. A single concussion is generally fine, but multiple concussions are a recipe for brain damage.

IF you want to knock someone out with a hit to the head, you should probably learn how to throw a punch correctly. Also, learning some self-defense can go a long way in helping you take a punch without too much damage.

Suck Venom Out After A Snake Bite 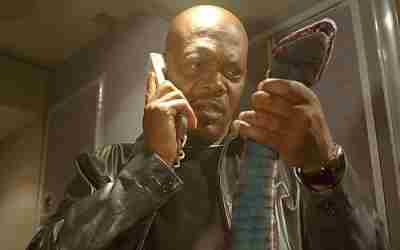 IF you’ve ever seen a western you know the old myth about sucking poison out to save someone’s life after a poisonous snake has bitten them. While this seems logical in a way, it really isn’t.

The venom isn’t in the bite wound any longer, at least in a way you could extract. And besides, if the poison is hurting your friend so much, what do you think it’ll do in your mouth?

If you’re with someone that is bitten by a snake that might be poisonous, keep the person as still as possible and cover the wound with a loose bandage. Another myth is to apply a tourniquet, but steer clear of this as well, as it will only force blood to pump harder in the wound area and won’t completely stop the flow of blood. Get the person to an emergency room ASAP and remember that the less the person moves, the less damage the poison will cause.

Everyone Is A Great Shot

This myth runs the gamut from westerns to action to horror movies. The hero grabs a random gun and without even trying, pulls off a perfect shot. Or better yet, while running with a handgun and firing from the hip, the protagonist hits the bad guys while he heads for cover.

You could write an entire post on gun myths in movies, but the one that can hurt people the most if they don’t know the truth is that it takes a lot of practice and skill to even be moderately good with a gun. To be able to hit a moving target while you’re moving with a gun you haven’t sighted in for the distance is just crazy.

The reality is a lot more involved. Take a gun class from a reputable source like the NRA. You can even learn gunsmithing from them while you’re at it. Once you know HOW to handle the gun correctly, it’s all about practice.

A Soft Spot Will Save You From A Fall 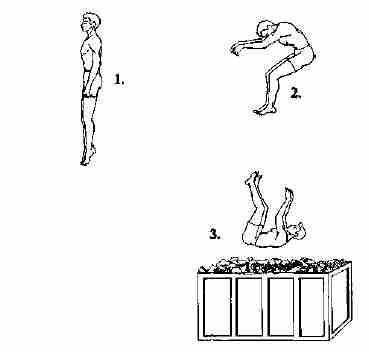 No action movie or TV show would be complete without the jump into a dumpster or other “soft” landing site. There have been jumps from bridges onto garbage barges, from buildings into dumpsters, and everything in between.

The truth of the matter here is simple: if you jump from a height that will cause damage, very few landing surfaces will keep you from breaking bones or dying. A fall from about 30 feet will more likely than not kill you.

IF you look at the physics of this, it’s clear that even a dumpster full of nice, clean, fluffy garbage will still have you impacting with about 1,500 pounds of force when you hit from 30 feet.

You can take some measures to survive a fall, but even then you have to remember that surviving in real life is different from surviving in the movies. If you’re in the movies and you “survive” a fall, you can jump up and keep running. “Surviving” a fall in the real world means a few broken bones and maybe a punctured lung. You’ll survive, but a hospital stay is in your future. 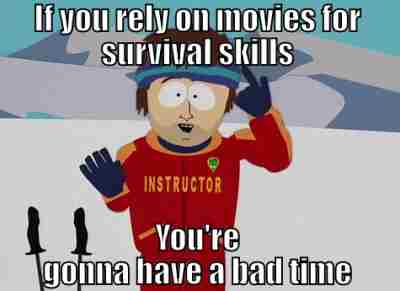 The movies do indeed entertain, but if you rely on them for survival skills, you’re in for a bad time. Use movies and TV for entertainment, but triple-check anything you plan on using for survival or saving a life.

There’s a lot of bad information out there, so make sure you have thet i righnfo before you need it.