“The United States is like the Titanic, and I’m here with the lifeboat trying to get people to leave the ship… I see a real financial crisis coming for the United States.” 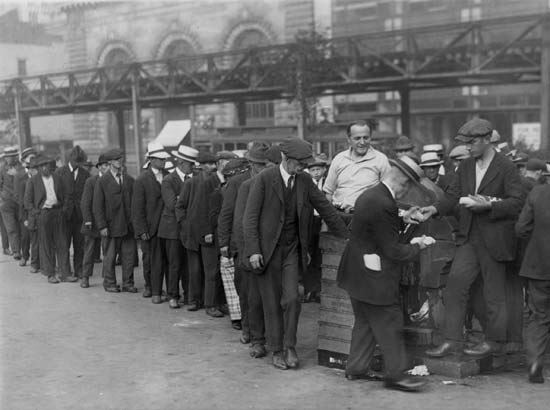 In 2006, when he faced off with many well known Titans of investing and warned of an impending financial disaster and economic collapse, Peter Schiff was laughed at by his colleagues. He urged Americans to exit financial markets and take steps to protect themselves before the wealth held in their savings accounts, retirement investments and real estate was wiped out.

We know what happened next.

Now, those same financial experts who publicly vilified Schiff for his predictions six years ago are at it again. Many, including our politicians, central bankers and leading economists, have unequivocally stated that the worst is behind us, and that a global recovery is on the horizon.

“I think we are heading for a worse economic crisis than we had in 2007,” Schiff said.  “You’re going to have a collapse in the dollar…a huge spike in interest rates… and our whole economy, which is built on the foundation of cheap money, is going to topple when you pull the rug out from under it.”

Schiff says that, despite “phony” signs of an economic recovery, the cancer destroying America stems from a lethal concoction of our $16 trillion federal debt and the Fed’s never ending money printing.

According to Schiff, these numbers are unsustainable. And the Fed has no credible “exit strategy.”

Eventually interest rates will rise… and when they do, Schiff says, stocks will tank and bonds dip to nothing. Massive new tax hikes will be imposed and programs and entitlements will be cut to the bone.

“The crisis is imminent,” Schiff said.  ”I don’t think Obama is going to finish his second term without the bottom dropping out. And stock market investors are oblivious to the problems.”

“We’re broke, Schiff added.  ”We owe trillions. Look at our budget deficit; look at the debt to GDP ratio, the unfunded liabilities. If we were in the Eurozone, they would kick us out.”

“The Fed knows that the U.S. economy is not recovering,” he noted. “It simply is being kept from collapse by artificially low interest rates and quantitative easing. As that support goes, the economy will implode.”

A noted economist, Schiff has been a fierce critic of the Fed and its policies for years. And his warnings have proven to be prophetic.

His recent warnings, however, have been even more alarming.  Will they also prove to be true?

In his most recent book, “The Real Crash” How to Save Yourself and Your Country“, Schiff writes that
when the “real crash” comes,” it will be worse than the Great Depression.

Unemployment will skyrocket, credit will dry up, and worse, the dollar will collapse completely, “wiping out all savings and sending consumer prices into the stratosphere.”

“All we can do now is prepare for the crash,” Schiff said. “If we brace ourselves properly and control the impact, we will survive it.”

We must understand that none of the fundamental problems leading up to the 2007/2008 financial crisis have been resolved.

If anything, it’s gotten worse.

Our politicians will not change, and therefore, will change nothing in Washington. Wall Street is as corrupt as ever. Our central bank continues to devalue our currency. There is no end in sight for these people. They will continue on this unsustainable path until we as a country finally hit the proverbial brick wall.

As Peter Schiff notes, the destruction to life as we know it in America and the world is imminent. It’s going to be severe.

A collapse happened in 2008, but THE collapse is still ahead.