Sean Anthony of Flow of Wisdom radio discusses the very real threat of an EMP attack upon America and the threats humanity face due to the very real HAARP. While once called ‘conspiracy theory’, Americans have come to find out programs such as HAARP ARE real; the conversation about HAARP begins at the 13 minute mark.

At the 26 minute 30 second mark, the conversation turns to the EMP threat to the United States, a threat that would leave most Americans dead within months. Sean reads straight from a House Homeland Security Committee Sub-Committee report that should have ALL Americans re-evaluating and adjusting their preparedness plans to ensure their families survival. 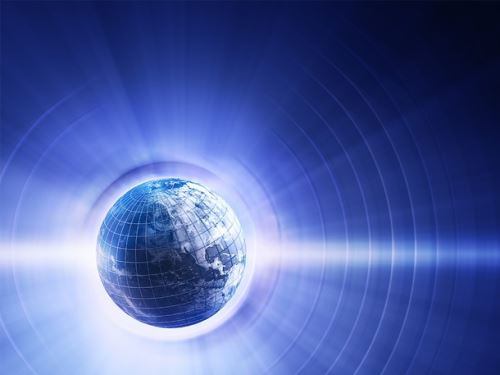 By Live Free or Die