Jim Rogers joins RT in this newly released video from Agenda NWO and explains the collapse of the US dollar collapse in less than 55 seconds. With the US now teetering on the brink, will our policy makers change their actions or was the end of the dollar the NWO plan?

World reknown financial analyst Charles Nenner joins Greg Hunter in the 2nd video below to tell us why the dollar will collapse THIS YEAR.: “Timing is our business, and we’ve always said the dollar is going to collapse in end of 2014.” 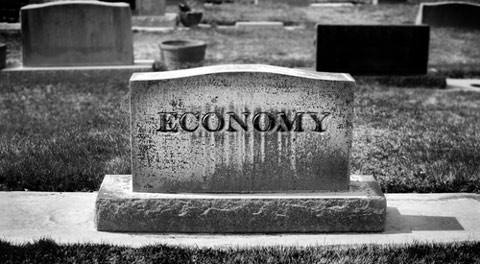