When a state of emergency is declared, it’s unlikely that people will still respect the law. It’ll be a world where everyone is out for survival, which means that looters, murders and other malicious fiends will be roaming the streets for whatever they can. 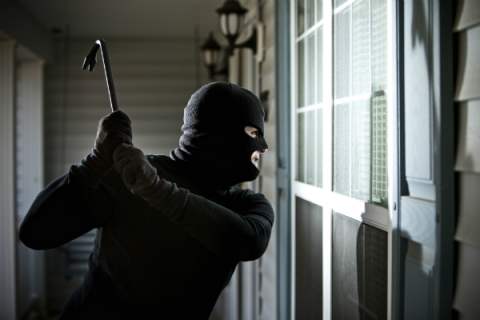 We spoke to home insurance experts from Anthony Clark Insurance Brokerage about how to better secure a home against potential robberies and other crimes. They gave us eight tips to better lock down a home:

One Reply to “How to Put Your Home on Lockdown: 8 Tips to Avoid Becoming a Victim”