Do you think the government will be there for you in the middle of a crisis?

If they can’t handle the emergency response after a Category 1 hurricane, what will this country look like when the economic and fiscal crisis comes to a head? 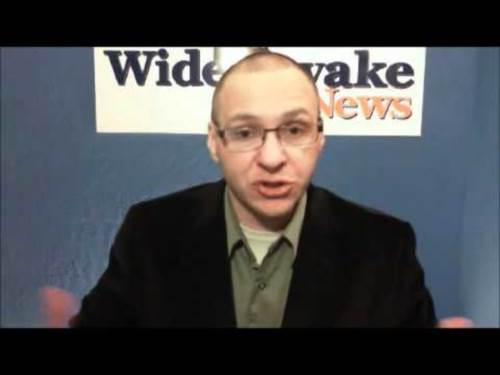 What happens if the US dollar comes under attack from foreign creditors who choose to no longer accept it in trade? How will we as a nation import oil and food in such a scenario?

What if monetary easing by the Federal Reserve causes price increases so drastic that current employee wages or nutritional assistance allotments provide only a couple of days worth of food?

What if states and local municipalities are so broke that they withhold pay from government employees like police officers and emergency medical responders?

We’re talking about the potential for an absolute credit freeze that will make the situation in New York spread across this country almost overnight.

Ask yourself this question: Are you prepared to take care of yourself?

If you cannot answer that question with the affirmative it is time to stop just listening to alternative media and thinking of it as entertainment, but taking the advice seriously and considering if you have a plan to take care of yourself and loved ones if the situation arises.

Because if you look around this world, if you look at the mainstream media, they’re forewarning you about what’s coming.

There is a disaster coming. Get ready for it. Make sure you are mentally and physically prepared for what is coming.

For many, the looting, hunger, lack of electricity, total desperation and ineffectiveness of government emergency planning experienced in the aftermath of Hurricane Sandy would have been unbelievable just a month ago.

Likewise, Americans feel sheltered in their current paradigm, completely oblivious to the fact that the United States and most industrialized economies around the world are on the brink. At last count, 99% of Americans are totally unprepared to personally deal with even a short-term disaster.

Those 99% of people, like the victims of Sandy before the storm hit, simply can’t imagine a world where their daily conveniences are no longer available.

But it can happen. It’s happened in small-scale scenarios around the world over the course of the last decade, and it’s happened on regional and global scales throughout history.

There are a variety of catalysts that can set off such an event – and one of these days the trigger is going to get pulled (if it hasn’t been already).

One Reply to “McGrath: There Is a Disaster Coming. Get Ready For It. (VIDEO)”