The demise of the dollar has been accelerated by the actions of the US government and Dave from X22Report delves into the reasons behind it, as well as seeing yet another country, this time Spain, following the example of Cyprus by declaring a 3 percent “tax” on depositors’ money, creating their own “Bail-in.” 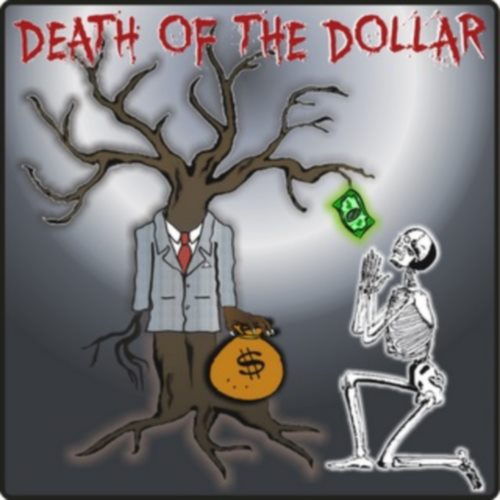 As Dave correctly states, this is how it starts, it has begun and this is nothing less than a mini bank deposit seizure as he reminds us that in Cyprus, it started low and ended up being 47 percent of depositors money.

It is coming folks…. one country after another and with China, Russia and others bypassing the dollar, it is only a matter of time before the US does the same thing Cyprus did and now Spain is doing, and starts seizing bank accounts when the USD is no longer the world’s reserve currency and we cannot continue to print money with nothing to back it up and our debts come due and we cannot pay them.

One Reply to “It Has Begun! This Is How It Starts – Bank Deposits Seized”