It seems like every day the news throws up a new potential threat to the human race. Anything from the Ebola virus to a super volcano has the potential to cause catastrophic damage and turn our fragile societies upside down, leading to death and destruction at every turn.

It’s important to get prepared for any oncoming apocalypse – which is why I created this handy guide! 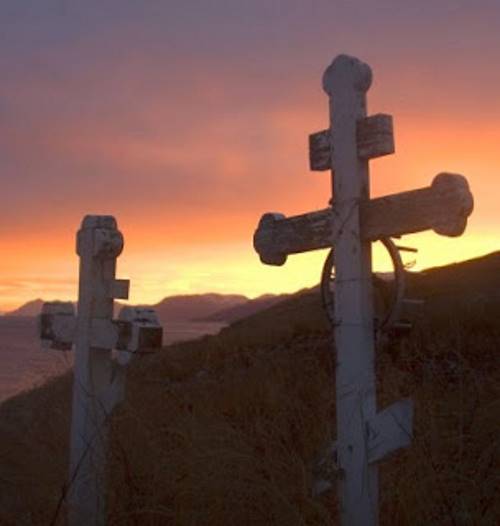 The majority of the western world would treat any serious initial threat with apathy. The constant inertia and bombardment through media has made a lot of people weary over news of potential doom. Any threat would initially be dealt with by scepticism from the masses. People would still post selfies of themselves at this point.

Depending on the speed of the threat, a groundswell of real panic and first-hand accounts would have most right-thinking people in a panic. The beginning stages of mass panic would cause flights to be delayed and traffic jams. A scramble for resources at the local supermarkets ensues and large riots would form. Preachers and homeless people would claim that the end is nigh.

The sight of news reporters hurriedly leaving their desks screaming for their lives would be a common occurrence and news reports would ground to a halt as realisation of the oncoming threat reaches. It’s every man for him-self at this point. Prisons and hospitals become deserted. Social unrest creates chaos in all the major cities. Some people, however, would still take selfies.

Whatever the threat is, this is the point when the mass population dies a slow and painful death.

Step Five – The Scramble for Survival

The few survivors are left to pit their wits against each other. A few people band together against the threat of other dangerous folk. Anyone with weapons or transport would mow other humans down in the street.

Resources are in short supply. A large proportion of those left behind don’t have the knowledge to survive. Any reserves of food are kept for the super rich who have managed to set up vaults of reserves. They would be the only people eating cereal at this point.

Animal populations grow out of control. Nature would take back the city streets and the rule of mankind is all but over. Cannibals would begin to prey on their own kind. The fashion-conscious people would wear human bone jewellery and animal skins. To emphasize the chaos Tina Turner and Mel Gibson would inexplicably still be alive.

Groups of humans in the far reaches of the world may continue to grow and survive depending on the nature of the epidemic. Basic societies would begin to form once more. Mankind might just survive…

The difference between a modern humans starting again and our ancient ancestors is the technological advances in warfare. Could the remaining humans cope with weapons of mass destruction before any form of state and law could arise?

Any further environmental disasters would leave the few survivors to fend for themselves and ill equipped to do so. Knowledge and civilisation would drift away and become something of a distant memory. The remaining people would need to learn different survival skills other than taking selfies.

Richard is a writer from Manchester who is working with the experts at snorecentre. If thoughts of the end of the world are getting you down and giving you sleepless nights, a trip to this London sleep clinic could cure you, but not from any upcoming pandemics.