While governments and the Pentagon are increasingly talking up the need to protect the sensitive power grid and brace for the impact of a potential electromagnetic pulse (EMP) incident, which could come naturally from a solar flare or via an attack by a foreign entity, the Air Force is ready to embrace EMP as the status quo of future warfare. 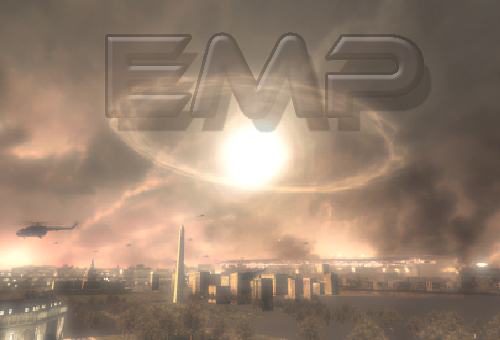 The Air Force Research Laboratory has been working with Boeing for several years on the perfection, miniaturization and deployment of its Counter-electronics High-powered Advanced Missile Project (CHAMP), which has already been in the arsenal, but which will become increasingly central to the armed forces.

The U.S. Air Force’s confirmation that they and Boeing are developing the Counter-electronics High-powered Advanced Missile Project (CHAMP), an electro-magnetic pulse (EMP) weapon, that essentially uses microwave energy to render useless all electronics in its “blast” area without causing structural damage, trended all over the Internet last month

“This technology marks a new era in modern-day warfare,” said Keith Coleman, Boeing Phantom Works’ CHAMP Program Manager in a Boeing video on the CHAMP test in 2012. “In the near future, this technology may be used to render an enemy’s electronic and data systems useless even before the first troops or aircraft arrive.”

Here’s a video simulation of CHAMP in action, including proud statements from its creators on its powerful effect during tests to use directed energy to neutralize a modern urban environment:

In their test, the electromagnetic attack took out all the computers and other electronic equipment in the office without creating any structural damage, which would have rendered most populations and many enemies helpless in a real world conflict scenario.

Though there are ways to guard against an EMP attack, it essentially amounts to an instant checkmate for anyone who is not prepared.

Lights out may largely translate to game over in future scenarios… bringing the masses to their knees.

That is what the Air Force is eyeing, and why it is (pardon the unfortunate pun) championing CHAMP in its public relations efforts.

Miniaturization and stealth deployment will give U.S. forces the edge, while similar weapons are already in the hands of rival powers and even rogue players.

[Flight Global reporter James Drew] reported that Masiello said the technology is mature and will be miniaturized for the JASSM-ER.

CHAMP is “an operational system already in our tactical air force, and that is really what will make us more operationally relevant.

There is little doubt that such an attack could be crippling, as many experts in the U.S. have warned. As the Inquisitr reports:

United States EMP Commission statement about the domino effect an EMP attack would have on the United States.

“The primary avenues for catastrophic damage to the nation are through our electric power infrastructure and thence into our telecommunications, energy, and other infrastructures. These, in turn, can seriously impact other important aspects of our nation’s life, including the financial system; means of getting food, water, and medical care to the citizenry; trade; and production of goods and services. The recovery of any one of the key national infrastructures is dependent on the recovery of others.”

But are its devastating effects against civil populations – even in declared wars – fair game? And how long until such an attack threatens the population here at home? 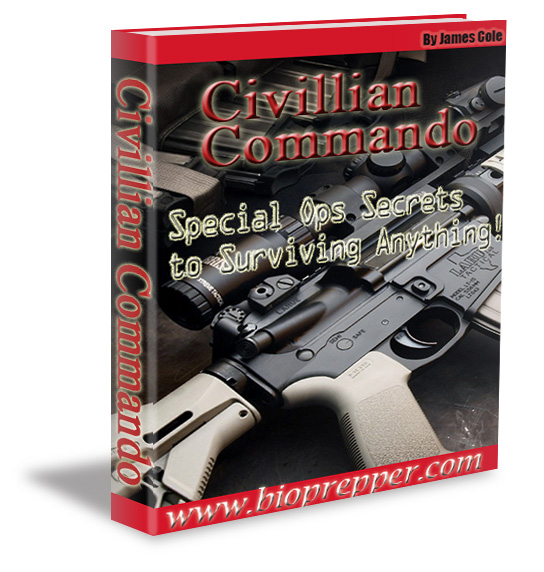