If insulating yourself from a worst-case scenario is your primary concern then the following considerations, some of which were mentioned in the article above, could help you to better decide what to do next: 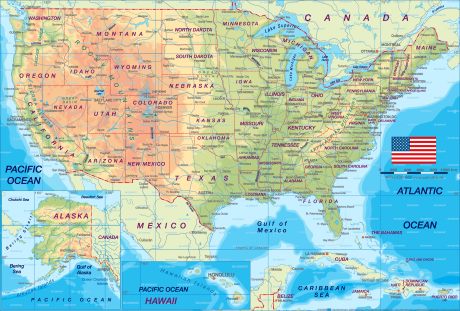 As preppers, we all want to say we’re prepared for anything, but a good prepper knows his or her limitations. It is impossible to plan for every potential scenario, but staying flexible and open-minded is going to be critical for survival. A willingness to admit, contemplate and act on weaknesses in your preparedness plan is of utmost importance.