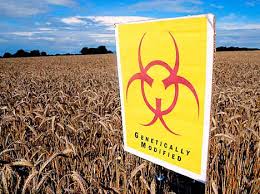 Written by: theaustralian.com on September 23, 2013.
Last revised by: