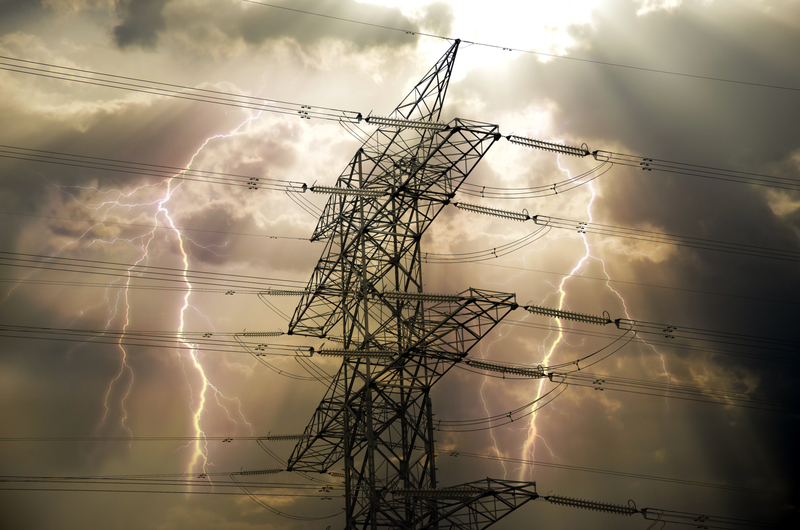 In any type of disaster, your normal means of communication will likely be limited or severed completely. This applies during a hurricane, earthquake, tornado, or other large-scale natural disaster. It also applies during a terrorist attack, EMP strike, or nuclear war scenario.

Cell phones, landlines, Internet, and power will be shut down. You will no longer have the luxury of picking up the phone to call for help or scanning the Web for information.

When such a crisis happens and the systems in place no longer function, you must be prepared to fend for yourself. If you don’t already have a backup communication plan in place, there is no time like the present to start.

A reliable communication system should be equal in importance to your guns, ammo, food, and other material preps. While these are essential to sustain your life, the ability to communicate could actually save your life during a disaster.

Below we will discuss a few of the most common communications systems available for civilian use and how they can help you in a survival situation.

The following devices will only allow you to receive information from outside sources. They are most effective as a means to alert you prior to a disaster, and keep you updated in its aftermath. 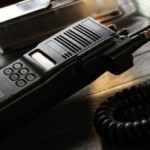 Scanners – Most handheld scanners have between 8 and 20 channels. These channels operate on a frequency between 30 and 512 megahertz. Handheld scanners can pick up police, fire, and ambulance traffic and allow you to monitor updates regarding the events in your area.

AM/FM Radio – Depending on the scale of the disaster, traditional AM/FM radio may still work after the kick. These stations broadcast using shortwave radio waves that can transmit across long distances. The range of the radio depends on the size of the antenna, power of the signal, and terrain of the area.

Weather Alert Radio – Weather alert radios are designed to automatically power on and emit an alert signal prior to a weather emergency. They act much like a fire alarm in that they only come on if a severe weather warning is issued. People living in areas commonly hit by tornadoes, hurricanes, or other localized storms should always have a weather alert radio on hand.

Transceiver radios can receive AND transmit information. They will be most important after a disaster to coordinate rescue efforts and signal for help. The devices below range in their effectiveness, but each should be considered as part of a well-rounded communications plan. 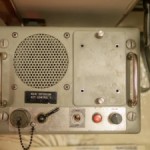 Family Radio Service – The Family Radio Service (FRS) is what you use with everyday, consumer two-way walkie-talkies. They work well at short-ranges in most terrain, with little interference. This makes them popular on camping trips, job sites, and for other short-range personal communication tasks. The biggest drawback to FRS radios is their low battery life and limited range.

GMRS – The General Mobile Radio Service is another form of short-distance two-way radio communication. Unlike FRS, it requires licensing from the FCC to be used. GMRS radios cost more than FRS but have much greater range and power. A GMRS radio has a normal range of 10-15 miles. Tapping into a local repeater could extend that range to upwards of hundreds of miles.

Marine Radio – Marine radios are found on most boats, ships and homes along the water. They are used for ship-to-ship or ship-to-shore traffic in both coastal and open water areas. These channels broadcast important information about severe weather, criminal activity, and other suspicious behavior on and near the water.

CB Radio – When most people think of CB (Citizen Band) radios they think about the ones mounted in big-rig trucks. CB radios are also available in handheld, battery-operated form. These devices have 40-channels and ports for an external mic or antenna (to extend your range). Most trucker CB radios are in fact CB/SSB radios. SSB stands for Single Side Band and gives the radio much greater range with or without an external antenna. CB radios are normally quite cheap and do not require much practice (or a license) to operate.

HAM Radio – HAM radio is often hailed as the go-to means of survival communication. It offers the most range and can transmit via voice, text, or video communication. Though the strongest HAM radios are base station models, they can also be mounted in vehicles or carried as portable handheld radios. These portable devices have low output, but can take a charge from a 12-volt battery.

Operating a HAM radio requires a license from the FCC. There are three levels of HAM licensing: amateur, general, and technician. Each level is given their own set of frequencies. Quite simply, you do not need a license to receive info via HAM radio. But if you want to transmit legally, you will need a license. When disaster strikes, HAM frequencies will no longer be regulated and you will be able to transmit freely. In any case, the FCC permits an individual to transmit via HAM radio in a life or death circumstance. The biggest drawback to HAM radio is the limited number of users. With so few HAM operators compared to the population as a whole, it will be difficult to reach other survivors who are versed in HAM radio.

The ability to communicate after a disaster will be crucial to your chances of survival. One day when you turn on your cellphone and nothing happens what will you do? Hopefully you’ll resort to one of these several backup radios, as they could be your only ticket to survival.