EMP stands for electromagnetic pulse, and occurs in the form of a large burst of electromagnetic radiation that has the potential to disrupt electricity, radio waves, magnetic fields, Wi-Fi, and most other forms of electric currents we use on a daily basis. 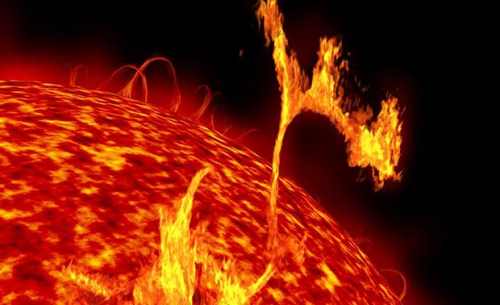 Read the rest of the article on Survivopedia