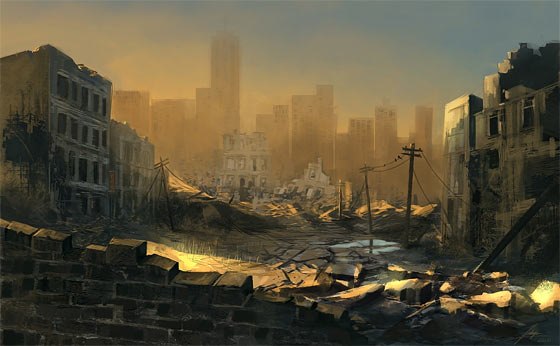 One Reply to “The United States Debt Meltdown, And The Coming Dollar Collapse”