For more than four years now Michael Maloney has been demonstrating to audiences around the world that every 30-40 years the world has an entirely new global monetary system, that the current monetary system (the U.S. dollar standard) is aging and becoming unstable, and, just like the previous monetary systems, will soon implode. 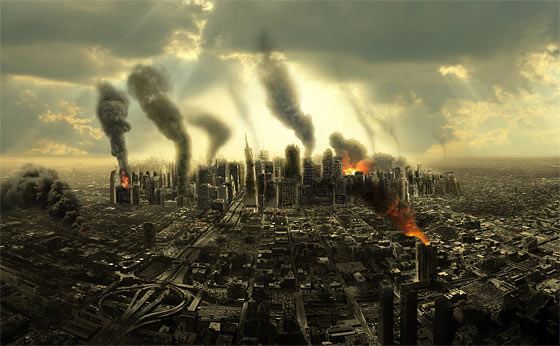 On June 1st, 2014, at the Cambridge House Investment Conference in Vancouver, Canada, he updated his “Death of the Dollar” presentation and showed how the “Nails in the Coffin of the Dollar Standard” are now coming faster and are more furious than ever before. He believes that there will be a global currency crisis before the end of this decade and that the days of the dollar standard are numbered.

In a second presentation on the same day he makes the most convincing argument yet that there is a massive deflation coming, that there will probably be an overnight devaluation of the dollar and huge overnight revaluation of gold, and, though it will be painful for most, it is the greatest opportunity in history for those who are prepared.