I read the story in the Daily Mail  of Martin Winters, a so called doomsday prepper who was thought not only to be preparing for the end of days,but for a standoff with the United States government. That he was only holding five legally owned firearms, and enough stored food to look after his family in a crisis wasn’t enough to prevent the authorities from firing up the whole neighbourhood with stories of the crazy person in their midst, but to actually take him to court on various charges. 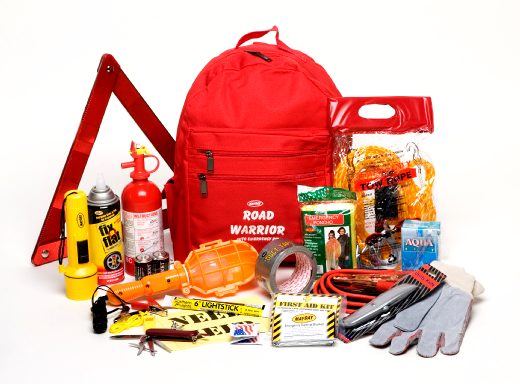 Reading about Martin Winters got me thinking about my own situation.

If for some reason, valid or otherwise the police were to enter my home, what would they think? How would they react?

I could go on but I think you get the idea.

There are those that would argue, that I am a touch insane, that nothing is going to happen, everything will continue just as it always has. I would explain to those people that they are wrong, that we are not the blessed generation. I’m sure the Romans never once considered the possibility that their vast empire would collapse. I’m equally sure that the Aztec thought that nothing would change, that they would be around forever.

Things can and do change, and will continue to do so regardless of our acceptance of that fact or otherwise.  Some changes are wrought by man, others by nature, but whatever the cause they will have an effect on us. My job, as a wife, mother and grandmother is to try and limit the effect the negative aspects of those changes have on my family. It’s in my job description, it’s a part of who I am and that’s something that isn’t going to change.