A chemical attack can be easily defined as the deliberate release of a gas, liquid or solid which is toxic to the environment in which it has been placed.   It is a situation that most of us hope we never have to face but nevertheless it does not hurt knowing what to do in the case of a chemical attack and how to spot the warning signs.  This article will look at both detection and survival. 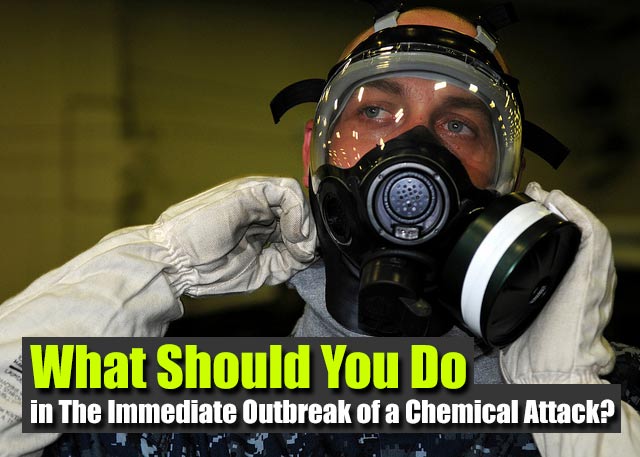 Has your town or City been the victim of chemical warfare?

There are certain signs that are transferrable from different types of attacks that you may wish to look out for. One such sign is physical symptoms.  There are certain very obvious and very common physical symptoms that victims of chemical warfare tend to endure.  You may see a group of people suffering from blurred vision or sight problems.  Twitching and loss of hand eye co-ordination is also common.  It is also common that the victims will have difficulty breathing and be prone to fits of choking.  Another major sign of a chemical attack in your area is an immediate adverse effect on your region’s countryside. Birds may be strewn along the streets unable to fly and you may witness the unpleasant sight of dead fish floating in the local park pond or river.  So if you found yourself in a situation where an attack seems the only plausible explanation then you will no doubt be left with the not so envious task of deciding what to do.

What to do in the event of attack

This piece of advice may be a bit like telling a dog not to bark but do not panic.  It is imperative to be as alert and proactive as possible and any sense of panic will not be constructive either to your plans or to the plans of any other person that may be in your group.  Once you are cool, calm and collected, try and determine and define the contaminated area.  This is vital in planning your escape to a safe zone.  You also want to be make sure you are heading in the opposite direction from where the chemical 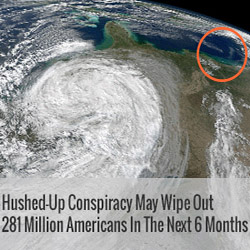 threat is coming from. Furthermore try and act quickly.  Temper your calmness and decision making with quick thinking and a sense of urgency.  Balance is key. Your plans will be dependent on where the contaminated area is.  If it is in a building then make plans to evacuated the building as quickly as possibly trying to avoid the contaminated area. If you are outside at the time then you need to make the decision where it is you want to go.  It is question of how you plan to escape from the chemical threat: either planning to escape the contaminated area completely, or find save shelter within the confines of the area if the former is not manageable.

The situation may not be a simple one but the advice is.  Stay calm, stay alert and act quickly!  It may be easier said than done, but it may save your life.