According to former Border Patrol Security expert Zach Taylor, This current so-called border crises is a manufactured crises that has been going on since at least the year 1986 when the Reagan administration was in power, and this is what as known as Asymmetrical Warfare.  Here is a clip from Zack taylor’s interview for the upcoming documentary film called “Back To The Border” 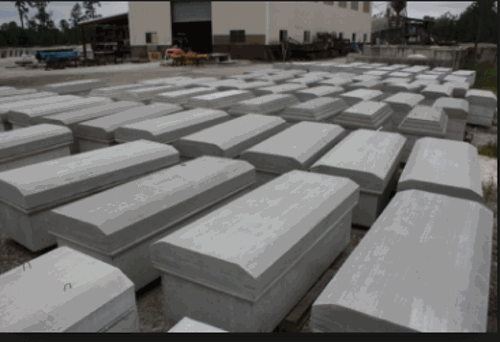 “This gives people that are trying to get their infrastructure, their personnel, their drugs, their dirty bombs, their biological weapons, their chemical weapons into the United States without being noticed” the opportunity to do so, “because this part of the border is open, it is not being controlled,” the 26-year Border Patrol veteran outlines in the extensive interview.  “If asymmetrical warfare is going to

This is not a humanitarian crisis, this is a manufactured crisis. Any media outlet that calls this a humanitarian crisis is concealing what is actually happening. This is the result of American leaders taking America into a lawless state over time and this latest invasion by opportunistic law breakers is a direct result of their actions. Period.