Alan “Bubbles” Greenspan is back in the news. At 88 years old, his mind is still sharp as a tack. He still sees his own interests clearly. And he is still clever enough to distort the facts to suit them.

Asked in an interview what he thought of Janet Yellen’s recent IMF speech, in which she maintained that bubbles should be addressed with more regulation, he replied: 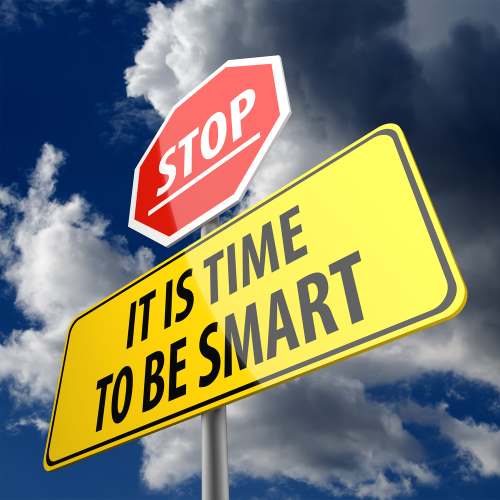 “Bubbles are functions of unchangeable human nature. The obvious question is how to manage them. All bubbles expand, and they all collapse.”

You see, it wasn’t his fault that the largest bubble in half a century blew up a year after he left his post as Manipulator-in-Chief of the world’s largest economy. It was just human nature.

Do Bubbles Have a Life of Their Own?

Human nature is implicated in bubbles. But human nature is always with us. Bubbles are not. So, when we talk of the “cause” of a bubble, we have to look deeper… to the specific conditions that cause prices to get out of control.

There was no bubble in the 1950s. Nor in the 1960s. There were some important price movements, but the first thing that would qualify as a bubble was the extremely gaseous price of gold in the 1970s.

Over the course of the decade, gold rose from $42 to $800 an ounce. What caused that? Human nature?

Yes, in a sense. It was the natural cupidity and larceny on the part of US officials.

In February 1968, President Johnson asked Congress to end the requirement that dollars be backed by gold. A month later, Congress complied.

Then in August 1971, President Nixon cancelled the direct convertibility of the dollar to gold. This – and the double-digit inflation rates that followed – so worried investors that they shifted their capital suddenly and emphatically into gold.

That proved to be a bad move when incoming Fed chairman Paul Volcker raised interest rates to a peak of 20% in June 1981 to combat inflation, which had hit 13.5% that year. As Greenspan acknowledges:

“When bubbles emerge, they take on a life of their own. It is very difficult to stop them, short of a debilitating crunch in the marketplace. The Volcker Fed confronted and defused the huge inflation surge of 1979 but had to confront a sharp economic contraction. Short of that, bubbles have to run their course.” 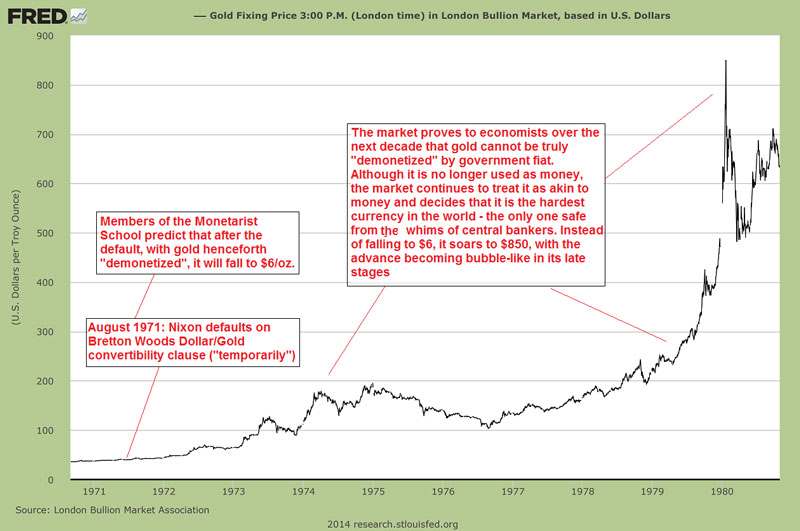 But “how [bubbles] are financed is critical,” Greenspan added. That’s easy. Follow the money. Who caused the inflation surge in the 1970s? Where did the excess money come from?

Greenspan shows no interest in sniffing after the trail of cash. The old hound gives up the hunt even before he begins, changing the subject to what the feds did after the bubbles blew up.

“[O]n October 19, 1987, the Dow Jones Industrial Average fell 23% – an all-time one-day record, then and since. Goldman was contemplating withholding a $700 million payment to Continental Illinois Bank in Chicago scheduled for the Wednesday morning following the crash. In retrospect, had they withheld that payment, the crisis would have been far more disabling.”

Instead, Greenspan intervened. The central bank let it be known it had Wall Street’s back. This is where the “Greenspan Put” came into play. In case prices fell, the cronies knew that the Fed would bail them out. 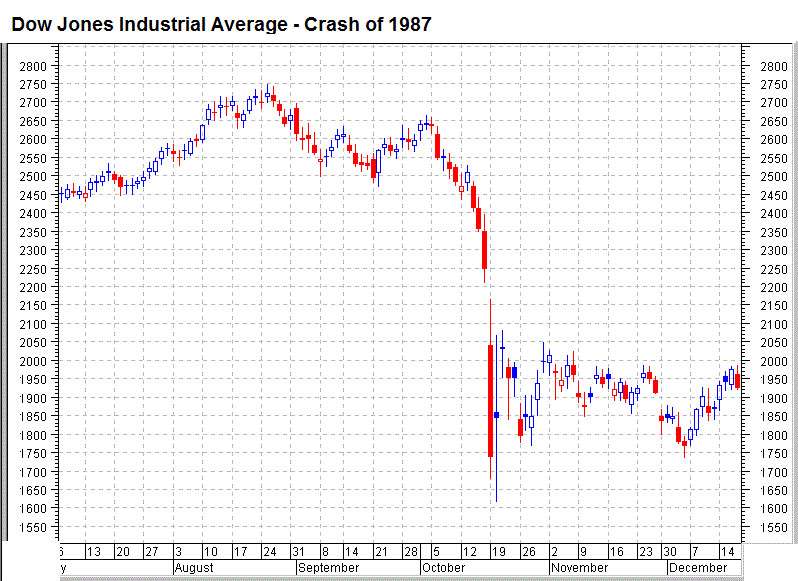 The crash of 1987, which led to the birth of the infamous “Greenspan put”. Ever since, the Fed has blown one bubble after another.