Two videos below, the first a very short one by Bill Still which explains why the US markets took such a huge hit yesterday and why a bigger hit is on the way. 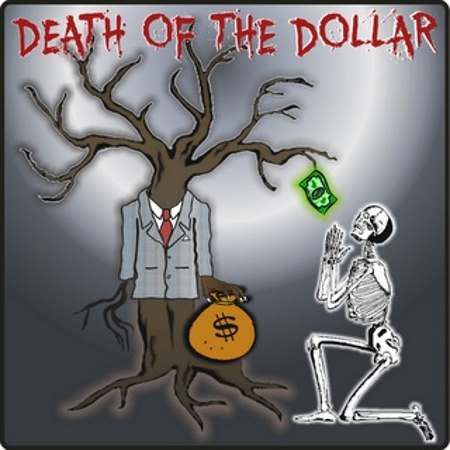 In the second video, a longer one yes, but the topics covered are important, where The Doc & Eric Dubin are joined by the leading silver expert, David Morgan, who not only breaks down gold and silver trading for the first half of 2014, and answers the question of whether the next banking crisis is upon us, but then details “how he sees the end-game for the dollar playing out- ‘will we see a deflationary crash, or a hyper-inflation monetary collapse, and how will PMs protect wealth’ against both?”

For those paying attention to the dollar’s downfall and the economy as a whole, both these videos are very informative and provides details of what we are watching happen right now.