In the three newly released video reports below, we’re given all the proof we need that it won’t be long now as the world prepares for the end of the US dollar as the world’s reserve currency, WW3 preparation is clearly underway and world powers engage in psychological warfare and false flag events. In the 1st video, Jim Willie joins FinanceAndLiberty.com to talk about the end of the US dollar regime. 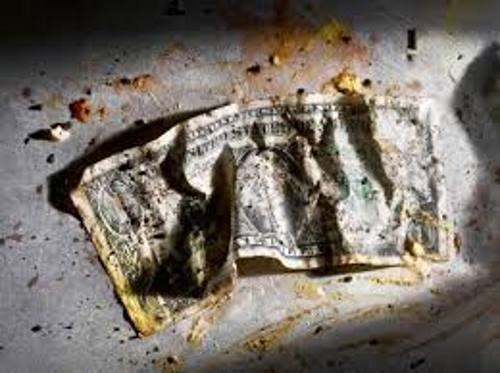 In the 2nd video from Zero Point and CNBC, we learn that the Central Bankers obituaries have already been written. In the 3rd video from Brave Dave’s Cyber Militia Dave talks about WW3 and prep for the dollar’s collapse. When will the dollar collapse? We all know it’s coming, it’s only a matter of time, so be prepared for when that moment arrives.

2 Replies to “It Won’t Be Long Now… Jim Willie: “End Of The US Dollar Regime””