On October 12 th , American news outlets reported that the death toll of the current incarnation of the Ebola virus has risen to 4,000. And despite the effort of the medical community, the final number could rise significantly above that. In fact, according to the World Health Organization, Ebola may claim as many as 20,000 lives by November, and may even hit 1 million by this time in 2015. 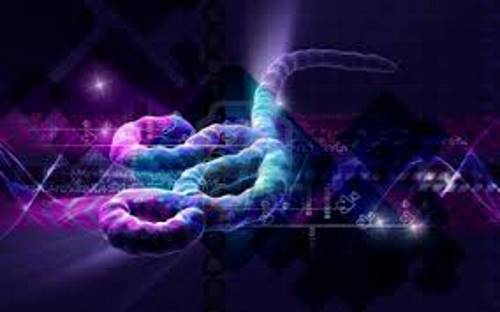 But what makes this Ebola scare so much more serious than any of its other outbreaks, which date back to 1970s, and have never gotten this far out of control?

Thanks in large part to the lowered risk of contagion, as well as the fact that most victims would die before they had a chance to spread the disease, past Ebola outbreaks have remained relatively small and well-contained. So what changed?

One of the reasons why Ebola has remained so contained in the past is the fact that it has been contained to Central Africa. But this go-round, the outbreak struck much further west, in areas like Sierra Leone, Liberia, and Guinea. These areas had no experience dealing with or treating the disease, which left little chance of containing the outbreak before it got out of hand.

What’s more, urban areas have always served as an incubator for diseases of all kinds, and Ebola is no 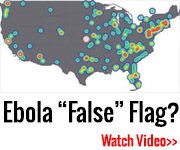 different. As the disease spread from rural areas with very small populations to cities like Freetown and Monrovia, which boast a busier urban center and populations that creep towards the 1 million mark, the virus has simply had more opportunity to spread. That doesn’t bode particularly well for places like Texas, (with a population over 26 million) which recently saw its first Ebola death, followed by the confirmed diagnosis of nurse Nina Pham.

In the United States, there are about 250 citizens for every doctor. Compare this to the very stark contrast to be found in Central and West Africa, and you can begin to see why the disease was able to spread so rapidly within the cities. Sierra Leone and Liberia, in particular, had their infrastructure and health resources all but decimated by war in the early 2000s. In Liberia today, there is roughly one doctor for every 100,000 people. With this kind of lacking medical treatment, there was really no way to keep the outbreak contained.

Traditional burial practices in West Africa also helped push the spread of Ebola. In many areas of this part of Africa, it’s tradition for family members to wash and prepare the bodies of their loved ones before they are laid to rest. Because victims of Ebola are most contagious immediately following their death, when the virus struck this part of the world, exposure to the disease quickly increased exponentially.

Believe it or not, internal budget cuts at the World Health Organization, thanks in part to an overall tenuous economic climate, may have had a hand in today’s outbreak. In 2013 and 2014, WHO slashed their “outbreak and crisis response” budget by over 50%. The organization has publically announced that these financial boundaries prevented them from being able to act quickly and squash the outbreak before it hit full stride.

There is, however, some good news. The international medical community has recently begun administering blood transfusions between Ebola survivors and newly diagnosed patients. This seems to be bolstering immunity in victims, and may be the first step in a real cure.