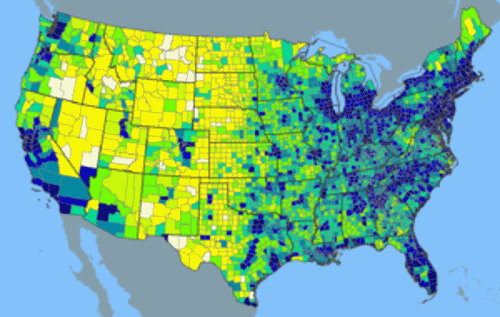 The obvious answer would be to move to a rural area and out of the way of hungry, thirsty and desperate masses of people. But, that’s easier said then done. The majority of Americans, even though they’d do it in a heartbeat if given the opportunity, simply don’t have the available resources to get out of Dodge and live the life of an off-the-grid  homesteading survivalist.

One Reply to “Strategic Relocation: Where To Go When It Hits the Fan (Full Movie)”