A slippery slope – the collapse – and then lockdown. Consider this sequence while contemplating the big picture of societal collapse into SHTF, and how you would recognize it and prepare for it… 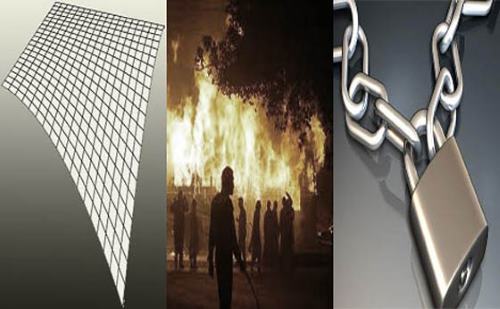 This begins with creeping normalcy and shifting baseline. Like the proverbial frog that won’t jump out of the pan as it is being slowly boiled, so too are many people unable to see and react to significant change that occurs gradually.

The problem is – a relatively small set of ‘first steps’ may lead to a chain reaction of related events culminating in some significant effect (SHTF), much like an object given a small push over the edge of a slope sliding all the way to the bottom.

The slippery slope effect could lead to an avalanche of boulders as the entire wall-face collapses to a pile of rubble. The collapse occurs suddenly.

Societies along with their life support systems suffer abrupt failures after a long term ‘slippery slope’ decline of it’s culture, it’s civil institutions and/or other major characteristics of it’s society.

Factors that may combine and contribute to collapse are economic, social and cultural, overpopulation, resource depletion, or major natural or man-made disaster including war or invasion.

During collapse, and for a time, power actually becomes decentralized and people tend to be more self-regimented and have many more personal freedoms with a slackening of social rules, although what’s left of society as a whole is suffering chaos. Geographically speaking, communities become more isolated.

Lockdown – a state of containment or a restriction of progression to prevent people or information from escaping. It is ordered by someone in command and implemented by force.

It is martial law or takeover imposed on an unstable population. It accompanies curfews, the suspension of civil law, and civil rights.

This final stage can be the most dangerous in that it will encompass a time of either total compliance or civil war, or a mixture of both.
Preparing for and surviving SHTF involves many varying methods, choices, and behavior. It may benefit you to consider each of these three stages and form a plan how to prepare and survive through each of them. 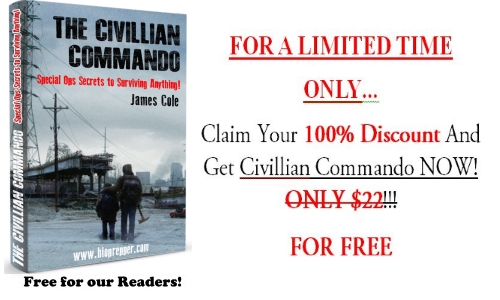