Part of surviving any war is finding sufficient food to survive. Throughout much of human history, armies lived off the land, taking food from the people living in the war zone, often by force. Modern armies have a huge logistical tail, which is supposed to provide that food, along with everything else that military forces need. But even then, things can happen; supplies don’t make it through and soldiers end up being forced to live off the land. 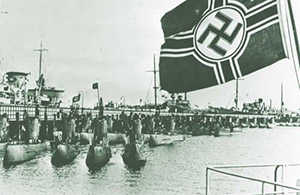 The 5 Survival Foods that Saved Lives During World War II 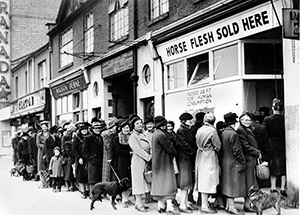 One noted time when horse meat helped people to survive was the siege of Warsaw, Poland. The German Army had the city surrounded, with tens of thousands of inhabitants cut off from any supply. City officials ordered the killing of horses in the city, to provide people with food.

What if I told you there’s a superfood out there that’s been lost to history…for the past 482 years? It’s so nutritious that it sustained the great Incan civilization through a four-year super drought that all but wiped out their southern neighbors.Learn how to make it. Watch video!