Our modern society is highly dependent upon the “system.” Not only do we rely upon utility services to bring us electricity, water and natural gas, but also on an incredibly complex supply chain which provides us with everything from food to computers. Without that supply chain, most of us wouldn’t know what to do. 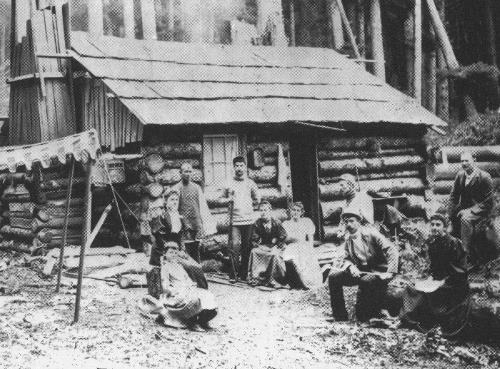 Here are 8 skills our grandparents knew that most of us have long forgotten: 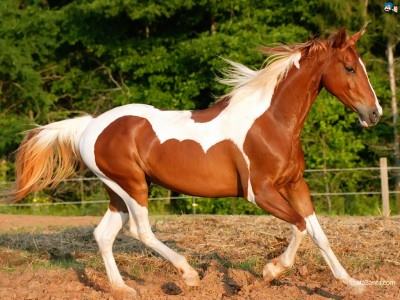 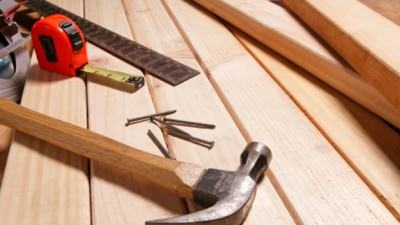