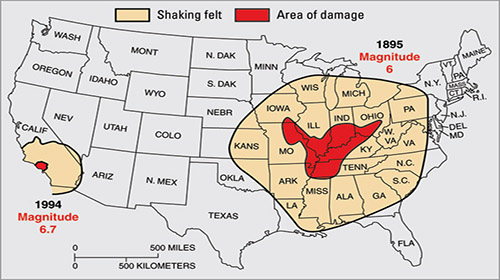 Related: LIGHTS OFF: HOW THE WORLD COULD CHANGE IN 7 DAYS 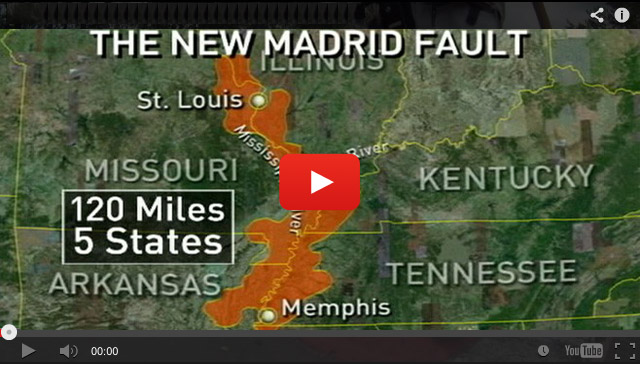